With so many free fonts available online, many bloggers have chosen to use text logos instead of graphic logos for their websites. The increase in the use of text logos over graphic logos has become a trend as ‘minimalist’ web design has grown in popularity.

The good news is that adding a font logo to your website is relatively easy!  Google offers a library of hundreds of open source fonts that you can use on your website. And best of all – they’re free to use.

There are 3 parts to this tutorial:

Nothing You Could Do

Just Me Again Down Here

The easiest method to add these Google Fonts to your website is to use the CSS @import rule to import the style sheet directly from Google Fonts.

Say for example you’re interested in the fonts Pacifico and Courgette. In your WordPress custom CSS, you would add the following code: 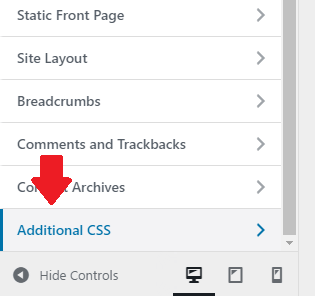 If you’re using Genesis framework, then the recommended method is to include the following code in Genesis > Theme settings > Header scripts

Enhancing the Visual Appeal of Logos

After you’ve imported the Google Fonts code, you can start building your logo. To make your logo look nice, you should consider using a relatively large font, an attractive font color, and applying shading around the letters.

Say you want to make a logo using the font Pacifico, which we imported into our website in the last example. From your WordPress dashboard, you would go to Appearance > Customize > Site identity > Site title. In the Site title box you would enter the name of your website.

Without adding any CSS, you can see that the default font is boring.

To style your logo, add the following code in Appearance > Customize > Additional CSS.

You can try playing around with as many Google Fonts as you like, until you find a font that is well suited for your brand. With 100's of fonts to choose from, you'll have no problem finding a perfect match.

Hope you found this tutorial interesting, and don't forget to post your questions and comments below!

Welcome to One Page Zen!

Through this blog I hope to introduce web developers to cloud computing! 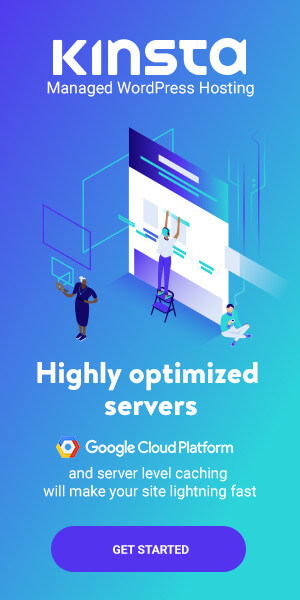